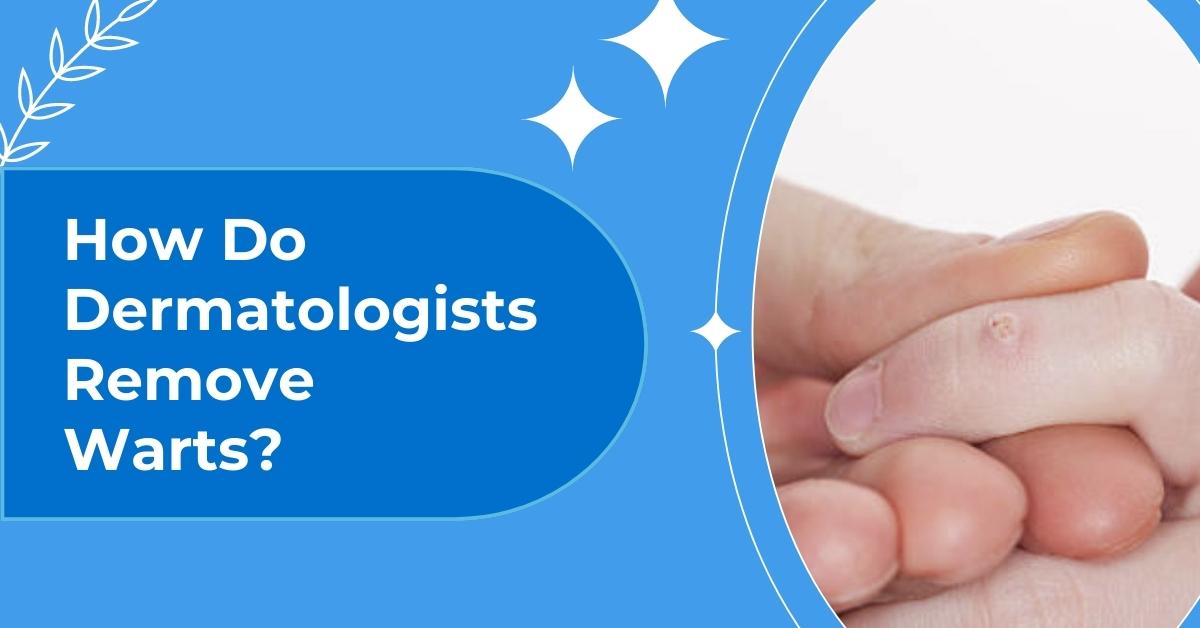 How Do Dermatologists Remove Warts?

While having warts can be annoying, even embarrassing, they are often not harmful and treatable.

According to the American Academy of Dermatology Association (AADA), Dermatologists have many treatments for warts depending on the patient’s age and health as well as the type of wart. Common warts are small, grainy skin growths that occur most often on fingers or hands. They are rough to touch and often feature a pattern of tiny black dots that are small, clotted blood vessels.

Common warts are caused by a virus and transmitted by touch and according to AADA, it can take a wart as long as two to six months to develop after the skin has been exposed to the virus. They are usually harmless and can eventually disappear on their own, but again, people choose to remove them mainly because they are bothersome.

Dermatologists typically diagnose warts by examining the suspected wart and observing small, rough bumps that appear individually or in clusters. These most often develop near broken skin, such as near fingernails and cuticles that have been bitten or picked.

Most warts tend to go away without treatment. Although most warts are harmless, dermatologists do treat them. 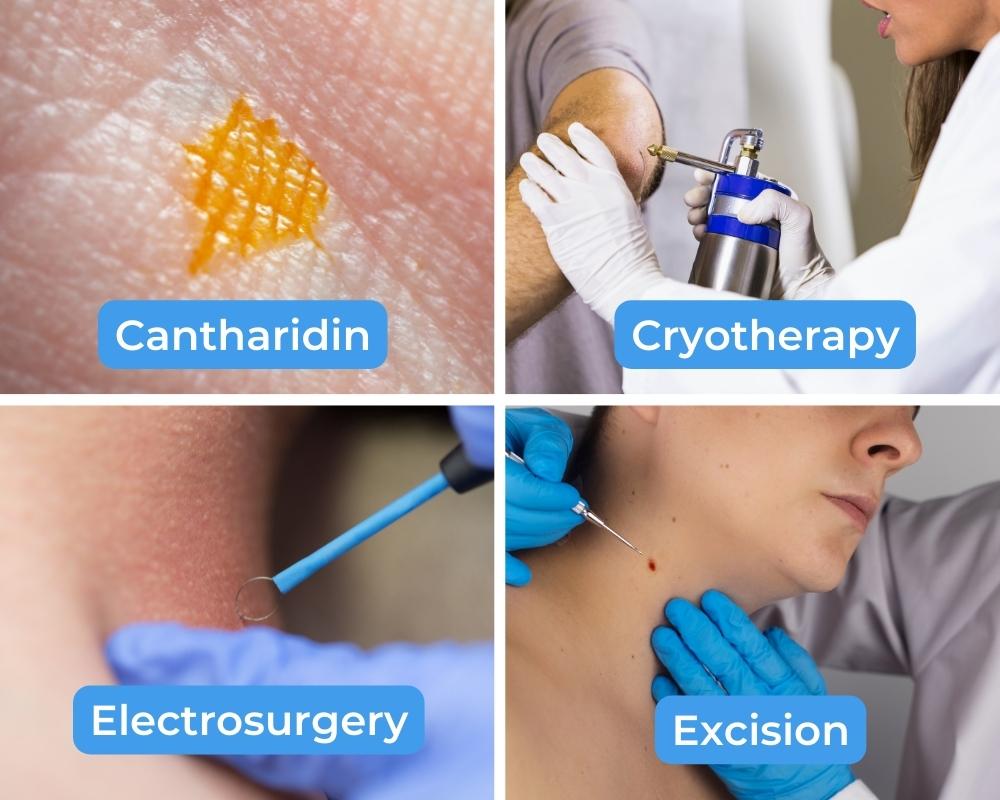 Treatments for Warts Include:

There is no cure for the wart virus and warts can return at the same site or appear in another area. The best way to prevent the reoccurrence of a wart is to have your dermatologist treat new warts as soon as they appear. 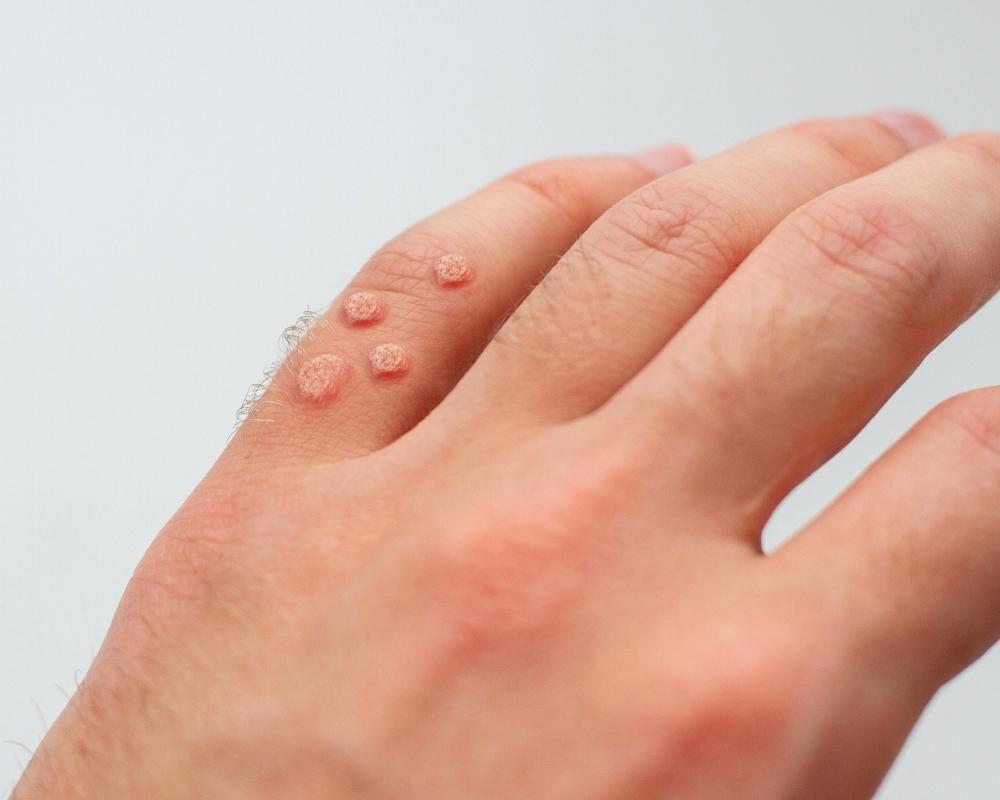 When to See a Dermatologist

Associated Dermatologists was founded in 1972, and since then we have strived to deliver the most current advances in dermatologic care to Birmingham and the surrounding area. When you visit us, our well-qualified and caring staff is ready to greet you with a smile and take care of your every need in an efficient manner.