Why does rosacea usually show up in one’s 30s and older?

There isn’t a concrete answer why Rosacea usually starts in the 30’s and older since the cause of this disorder is unknown. That’s right. Medical science hasn’t quite yet cracked the code on this one.There are a lot of different theories as to the existence of this disease, but none of which have been proven yet as of this writing. Nevertheless, it’s still important to get as much information as you can regarding this disease and to be able to identify symptoms as early as possible. Also, don’t panic if you suspect you might have symptoms of rosacea. The best thing you can do is to seek out a local dermatologist with experience in treating the symptoms of rosacea. If you’re in Trussville or Birmingham, give us a call at 205.853.3960 to schedule an appointment. 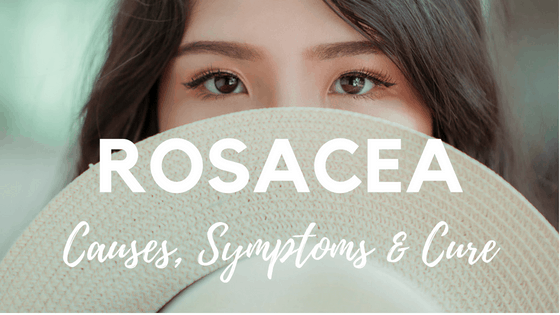 Rosacea is a chronic disease that affects parts of the face and unfortunately, a cure is still unknown. However, continued research has allowed doctors to find possible ways to minimize its symptoms and eventually treat this condition. It can be identified by small, red, pus-filled bumps on the skin that are present during flare-ups.

Causes. (These are only theories and are not yet proven.)

1.   Frequent flushing or blushing of the face.

This is often the first and maybe the only symptom for months or even years until more serious symptoms develop.

2.   Persistent redness or Erythema of parts of the face

This is very similar to sunburn in appearance.

These spots look extremely similar to acne, but there are no blackheads. And they tend to come and go in some cases. But they can persist for the long-term in some cases, and if they do it’s definitely time to reach out to a local dermatologist for a consult.

This is commonly called “telagiectasia” and they tend to become prominent on your face.

This is an uncommon symptom that usually occurs in men. The most prominent example of this is an unsightly bumpy nose referred to as “rhinophyma”. These symptoms are usually focused on the central parts of your face – cheeks, forehead, nose, around your mouth and chin. In some cases, some parts of your scalp might also be affected. While there’s no cure for Rosacea, there are medical therapies available to control or reverse the signs and symptoms.

It is strongly advised to schedule an appointment with a dermatologist or a Physician Assistant like Jaime T. Dunn at Associated Dermatologist if you suspect that you are suffering from this condition.